„Flummi“ is going active – from a couch potato to a movement optimist.

If you want to have a good mood and pure energy during training, Antonia is the right place for you - the nickname says it all. The mini-bouncy rubber ball was already rocking the ballet slippers at the age of three and danced her way through to the final exams at the State Ballet School Berlin and School for Artistics. As the first instructor for jumping fitness in Germany, she still feels homey on the bellicon® since 2015 and indulges her passion.
Stay motivated and have fun until you have turned from a couch potato to a movement optimist as well.
As an educated sports and gymnastics teacher, she has been teaching youngsters and adults in sports and health classes since 2009. Since studying sports science and biology, she has worked as a trainer for the bellicon Academy, among others, and passes on her knowledge to prospective trainers with precision and dedication.
Treat yourself to some quality time, step up on the bellicon® with Antonia aka “Flummi” which is the name for a bouncy rubber ball in German, press "Play" and become a movement optimist too! 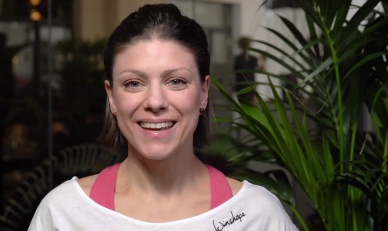 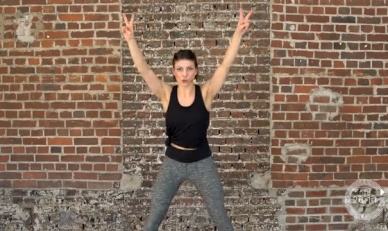 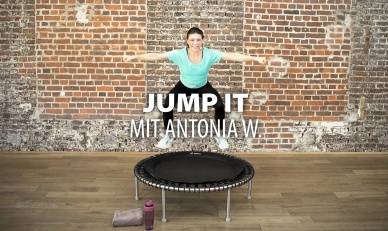 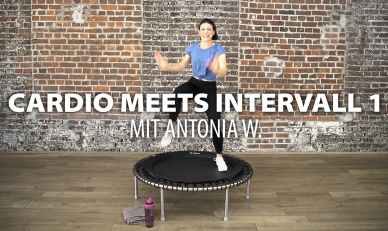 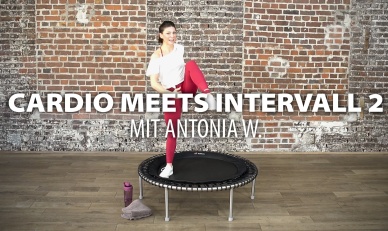 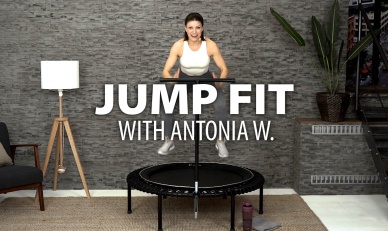 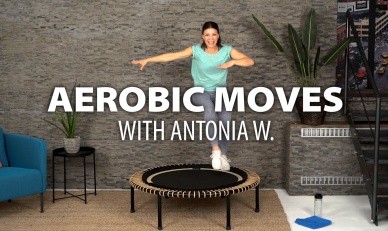 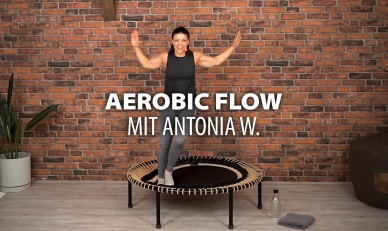 “Move to the rhythm.” 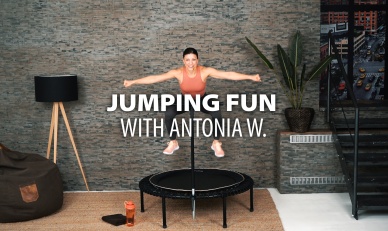 “Move your body. Strengthen your bones. Refresh your soul.” 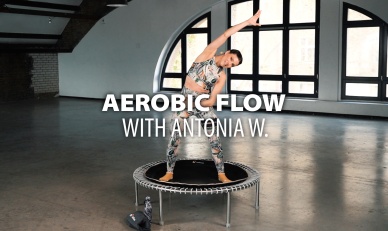 “Reading is to the mind what exercise is to the body.”