Irene was born with the joy of movement. Regular running units and bike tours as well as trying out different summer, winter and trend sports are part of her everyday life. Since she discovered the bellicon® in 2014, hardly a day goes by without her standing on her favorite device. With the mini trampoline, her joy of movement has reached a new dimension.

Although Irene has always been fit, the bellicon® made her even stronger and more successful in all disciplines. Her well-being in particular increased and she became more balanced both physically and mentally. The best thing about the bellicon® for her is the diverse and limitless possibilities to train on it: Powerful jumping, relaxing swinging or strengthening deep training. She is convinced that she would probably never have come this far without the bellicon® trampoline. Since she has been using and training on it every day, she hardly suffers from the symptoms she used to be struggle with from running, for example.

Some people around her have been infected by her enthusiasm for the bellicon® and she loves to motivate others to train! 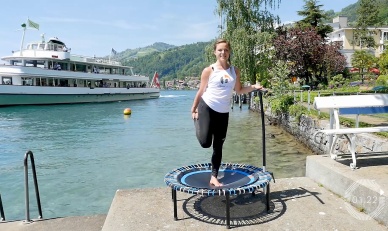 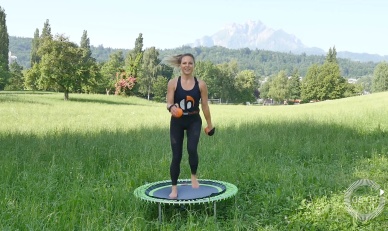 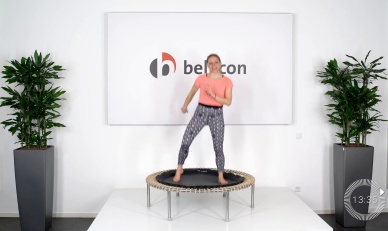 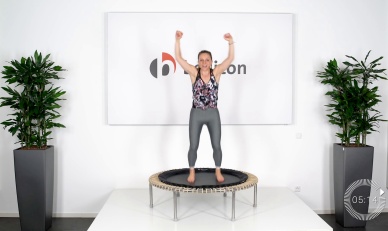 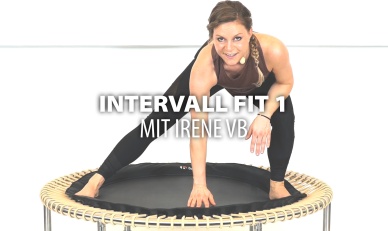 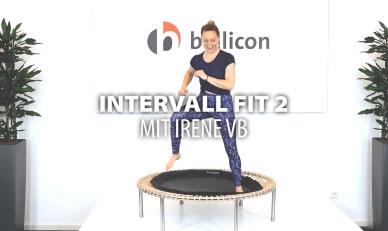